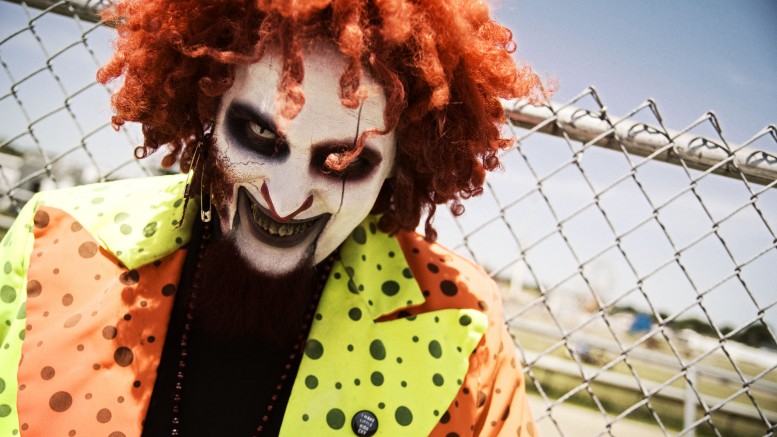 When we look back on 2016 as a whole, one of the most memorable aspects of the year is sure to be the bizarre influx of reported clown sightings. What originally began in the American southeast has quickly traveled all over the United States, where dozens of people have claimed to have seen threatening people […] 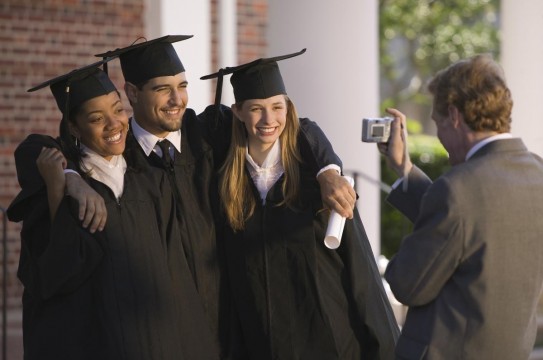 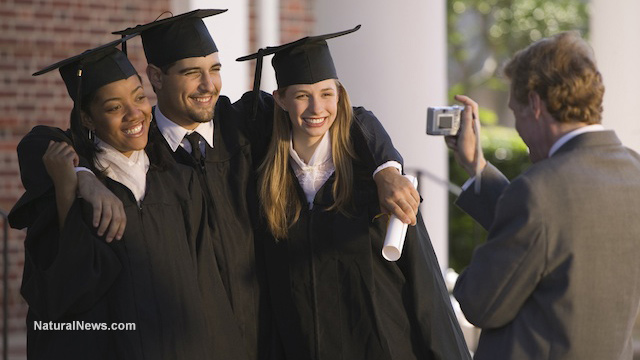 Posted on November 18, 2016
03
×
Please like our Facebook Page
Show us your support by liking our page!
Close This Box